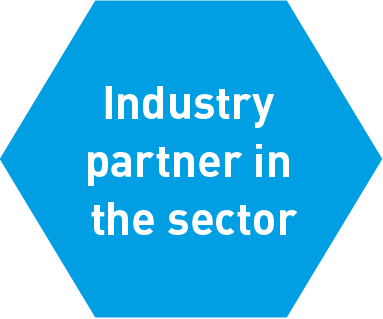 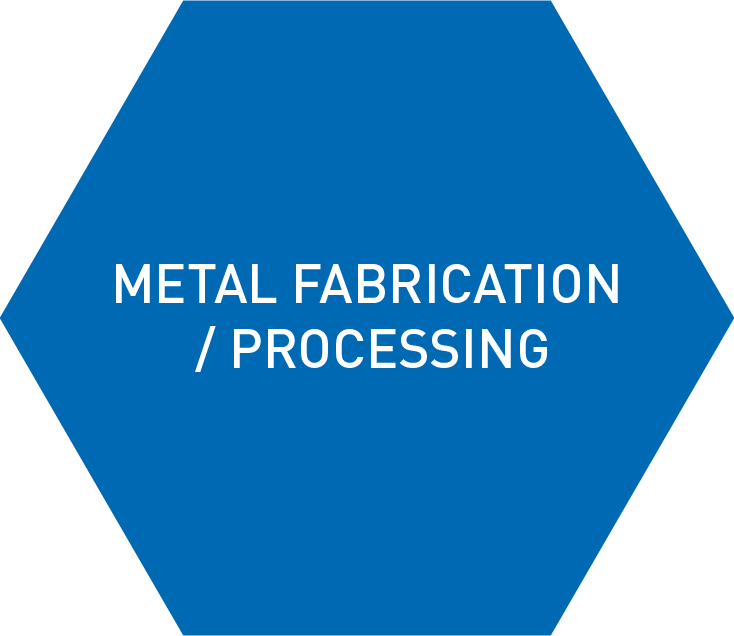 Steel companies:
Indispensable for the economy

With an annual production of almost 42 million tonnes of crude steel (2016), Germany is the seventh largest steel producer worldwide and the largest in the European Union (EU-28). Germany accounts for around 2.6 per cent of global production or more than a quarter of crude steel production in the EU. With 17.2 billion euros, the steel industry in Germany accounts for about 30 percent of the value added in the steel industry in Europe.
About 70 per cent of the steel in Germany is melted in integrated smelters (blast furnace, steelworks and rolling mill), the remaining 30 per cent is produced via the electric steel route. The production of hot-rolled finished products amounted to 36.6 million tonnes in 2016. The focus is on flat products with a share of about 66 per cent, 34 per cent are long products. Stainless and alloy steels, with a share of over 50 percent of total production, are more important in Germany than in international comparison (approx. 30 percent). With a share of just under 40 per cent, North Rhine-Westphalia is the federal state with the largest steel production.

Steel is the backbone of the German economy

As a basic industry, the steel sector is of particular importance for Germany's value chains. The numerous innovations of this branch of industry and its close integration with other industrial sectors contribute to the successes of the automotive industry and mechanical engineering, for example. The steel sector accounts for about one-fifth of the input purchases of the mechanical engineering industry and 12 percent of the vehicle manufacturing industry. Other important customer sectors are electrical engineering, construction and steel and metal processing. With around 4 million employees, the steel-intensive sectors account for two out of three jobs in the manufacturing sector.

How about a talk?

Our experts for your branch are waiting to meet you.

Just send us your message and your personal contact will get back to you. 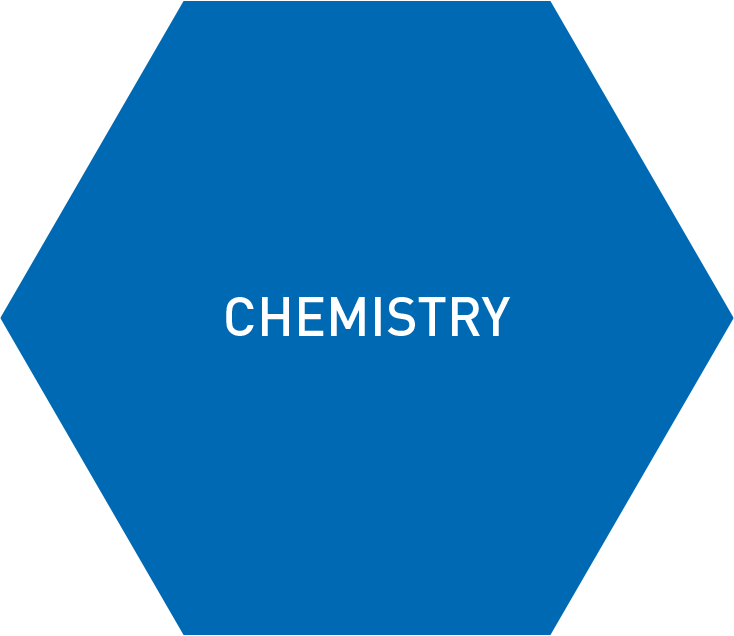 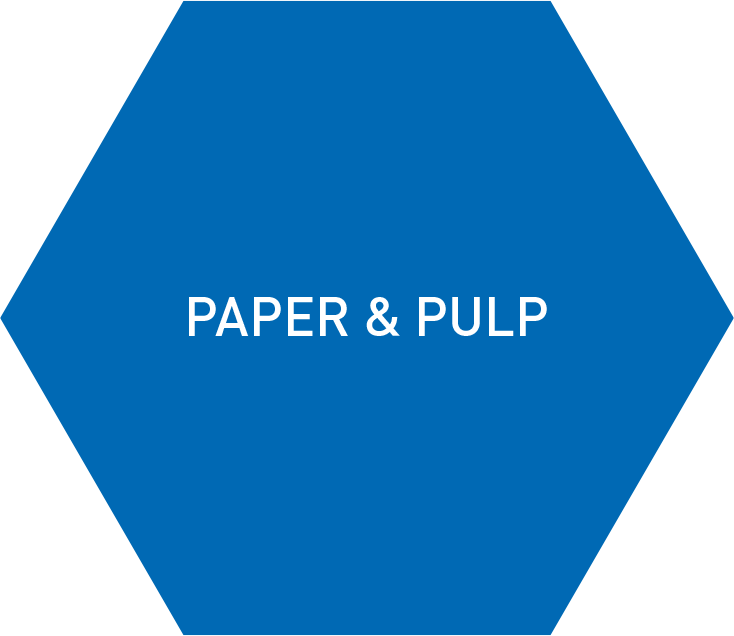 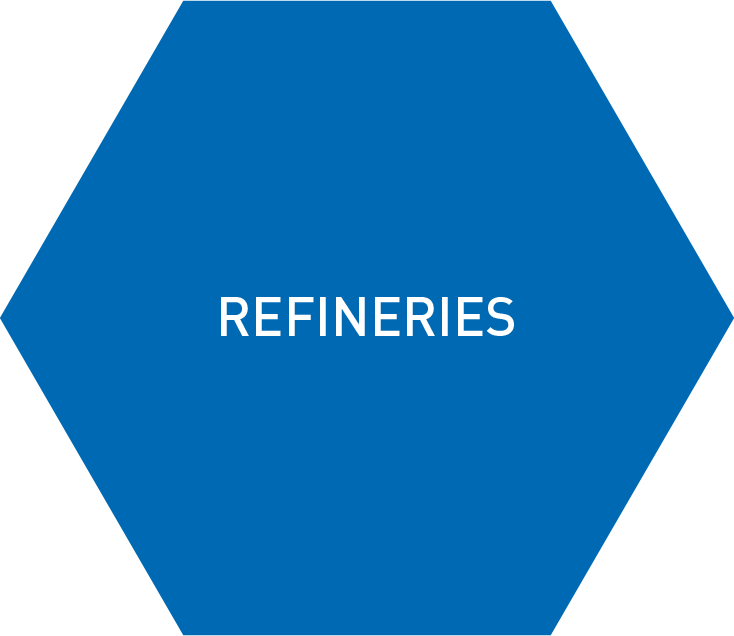 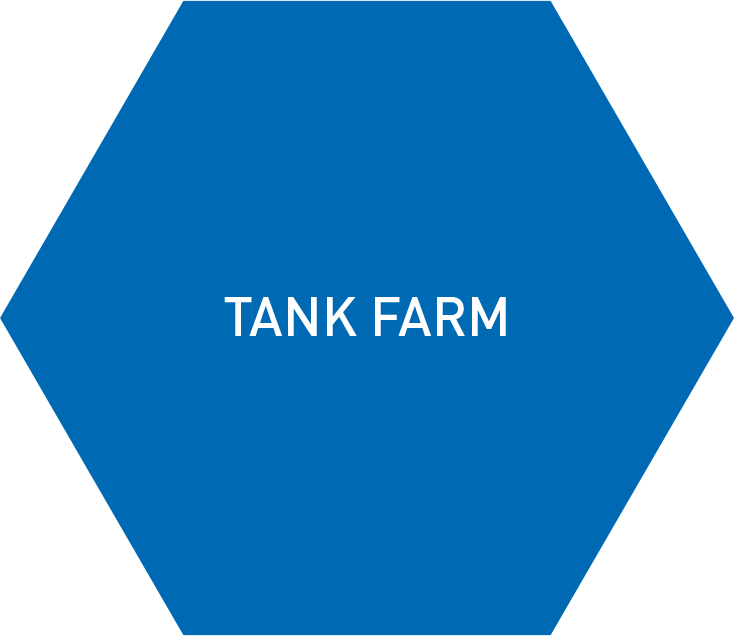 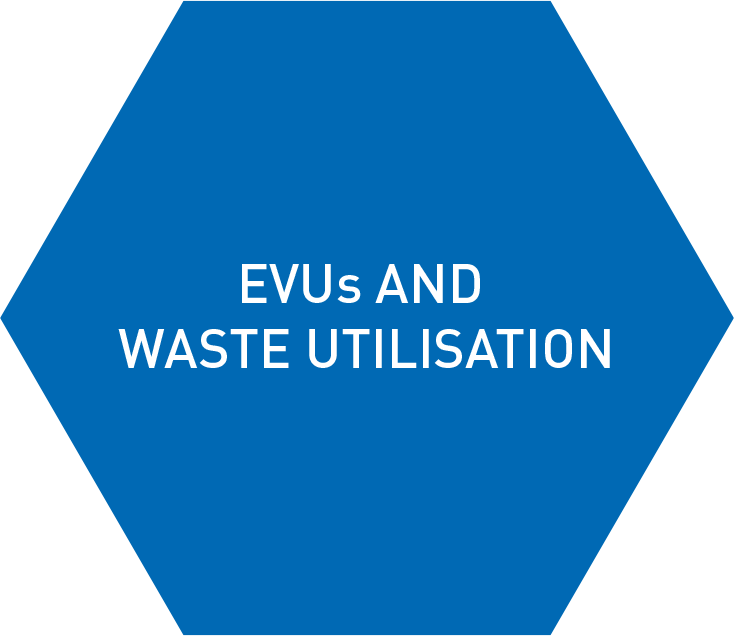