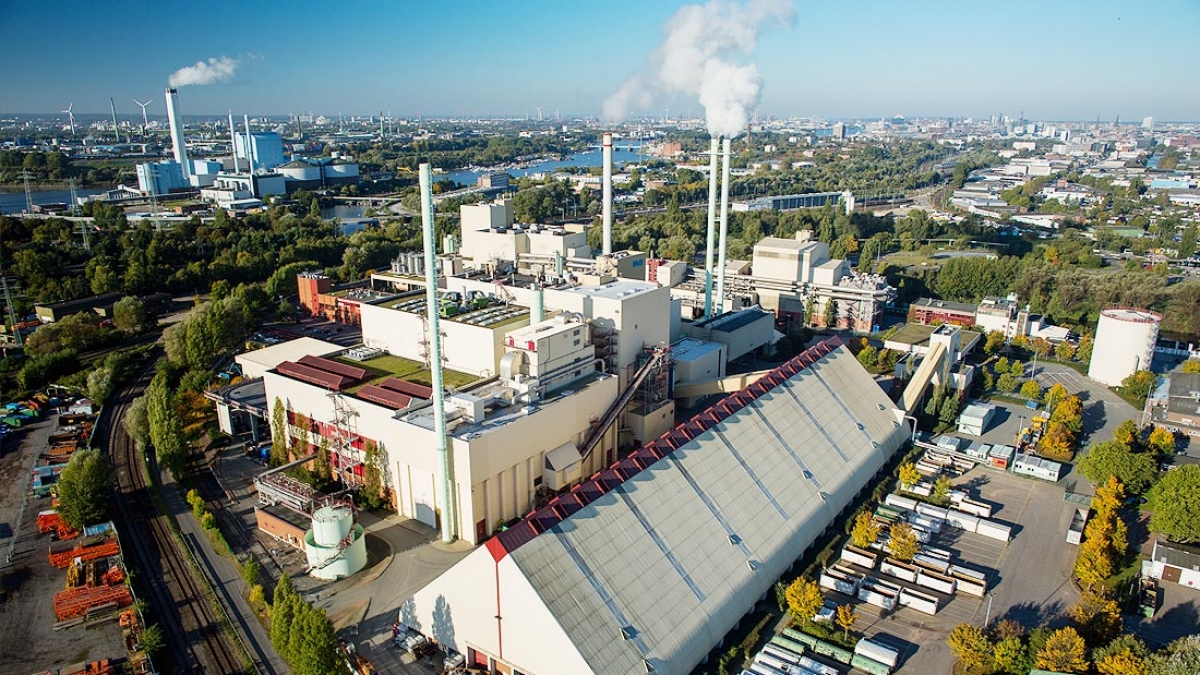 At the end of March, the ETABO Ost team was contracted by MVB, a subsidiary of Stadtreinigung Hamburg, to plan, supply, dismantle, install and start up extensive piping systems as well as process engineering components, pumps and vessels.

In addition, ETABO also has to dismantle an existing turbine set for remarketing and to pipe a new 18 MWel backpressure steam turbine. 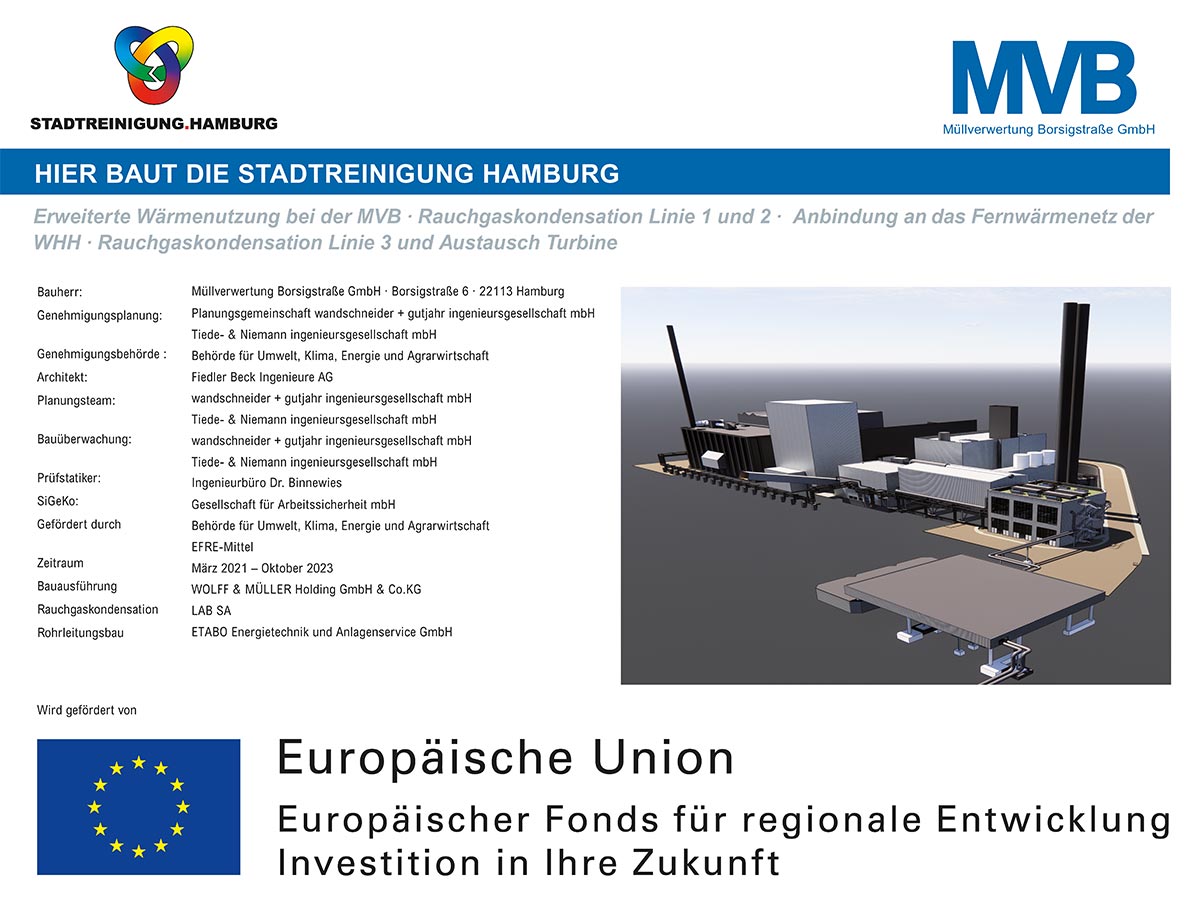 The project funded by the European Union (Authority for the Environment, Climate, Energy and Agriculture) is the expansion of the waste and wood incineration plant in the area of heat utilisation through the condensation of flue gas after the flue gas cleaning of the 3 incineration lines. The additional heat generated is produced CO2-free without increasing fuel input and fed into the consumer network via the neighbouring Wärme Hamburg GmbH heat conversion plant.

The work is expected to be completed in October 2023.

We wish Thomas Manleitner, as the responsible project manager, and all the colleagues involved much success in the completion!

The collaborative training of our technical product designer is sponsored by